Empowering plus-size cyclists to get out there and ride. Nowt else.

Fat Lad At The Back

Fat people get called some proper nasty stuff. Our research survey showed there was one overwhelmingly frequent phrase large cyclists are called by the public. At the bottom of this page are extracts from the research. Trigger warning.

Life’s too short to muck about with clothing that doesn’t make people feel good or make them feel included.

Fat Lad At The Back doesn’t agree with the word CAN’T. Actually fat lads and lasses CAN do anything. Oh and we love a bit of word play. Oooof.

The campaign ran in Summer 2022. The response from the public, the press and cycling industry was off-the-charts impressive. Like, proper off the charts. However of the 3 million people who saw the campaign, there were 11 complaints to the Advertising Standards Authority.

After some tête-à-tête the ASA upheld the complaints. So on the 21st Sept 2022, the ASA banned the campaign. Luckily for Fat Lad, the campaign ran its full course in June 2022.

But we did get a rather fabulous letter from the ASA dropping 7 c-bombs. Which is a win in our eyes. 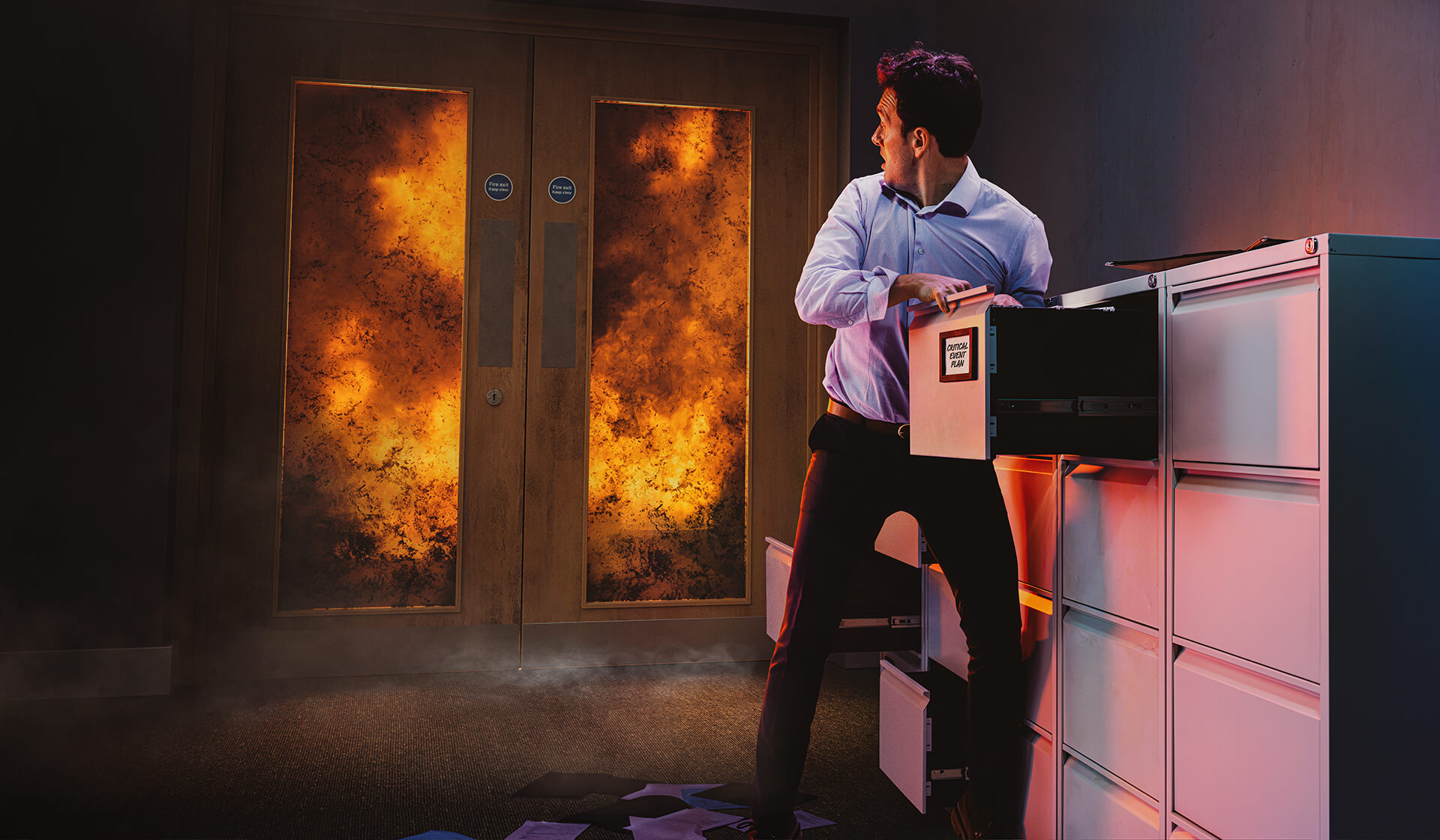 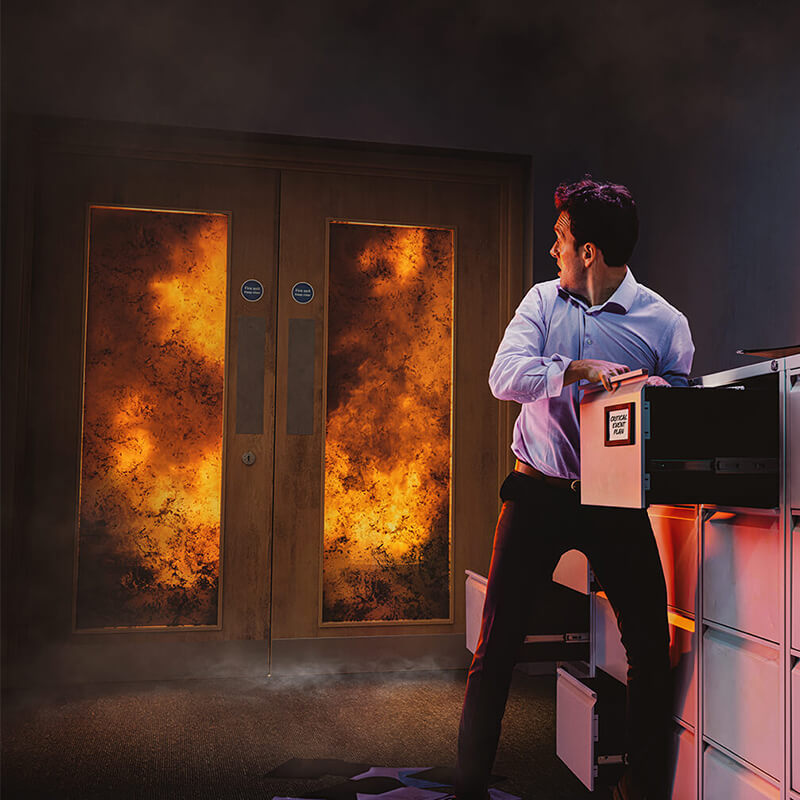 Simple isn't simple in a crisis 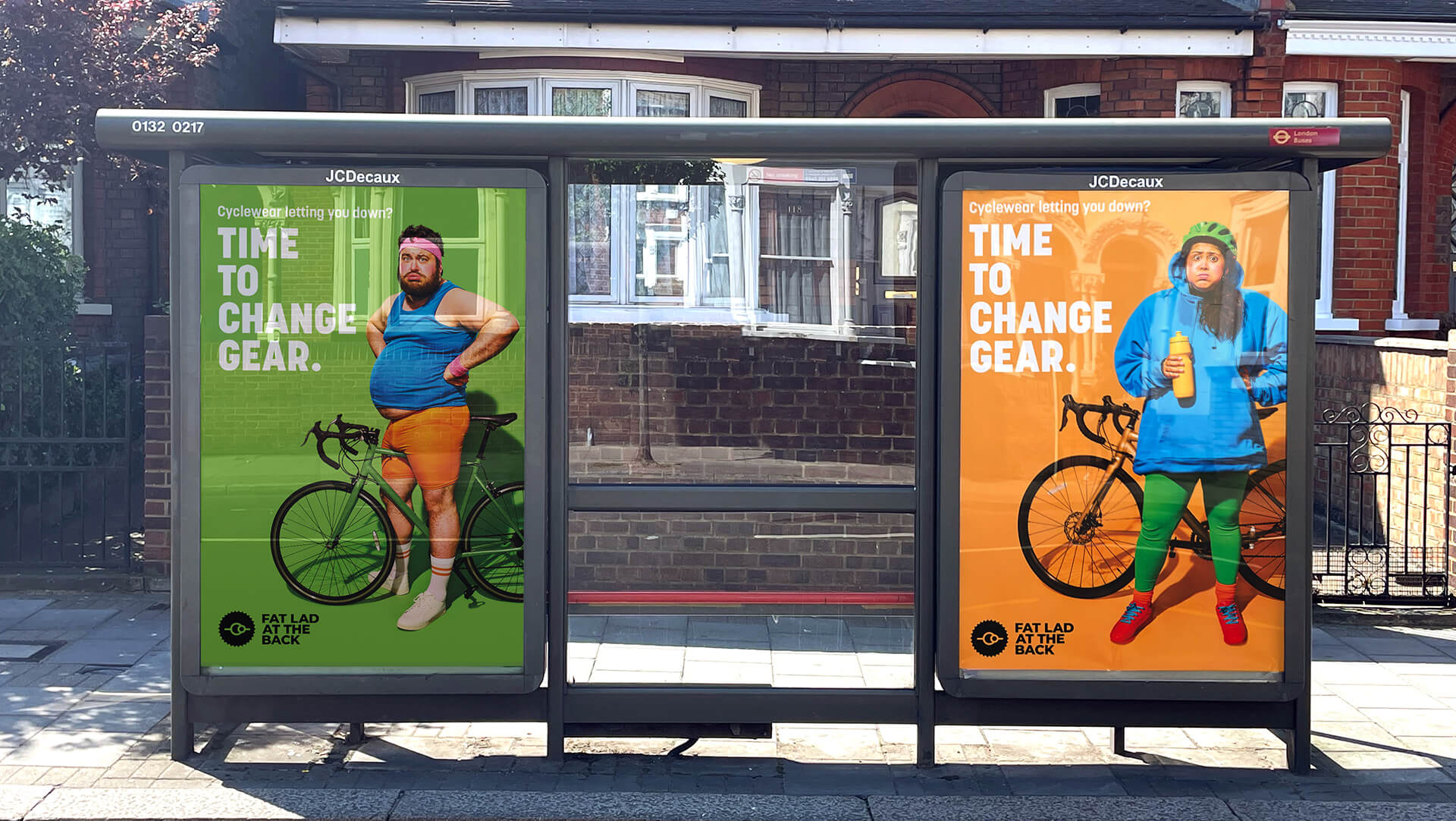 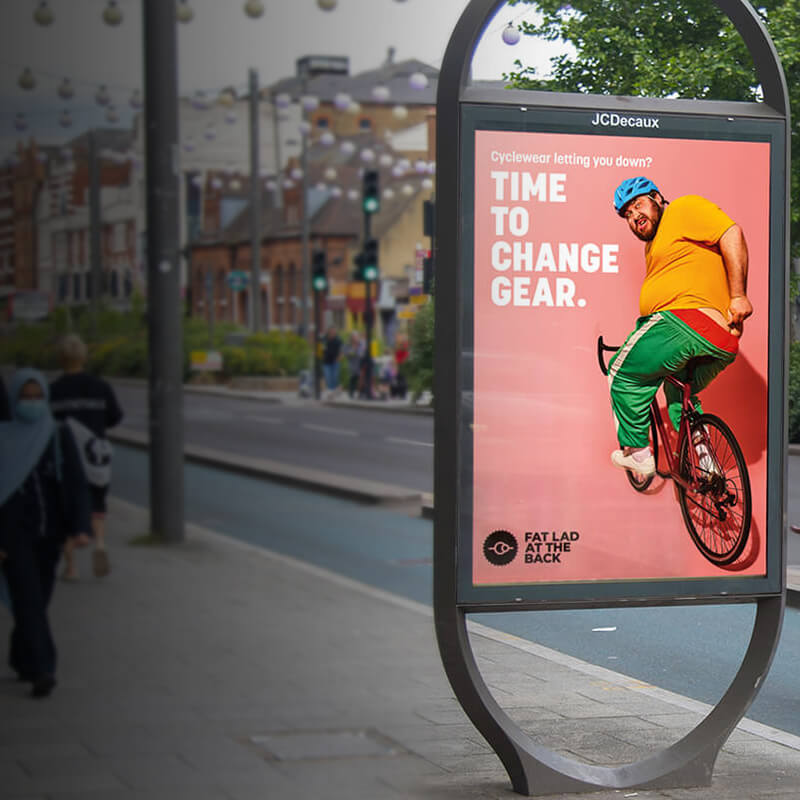 FAT LAD AT THE BACK 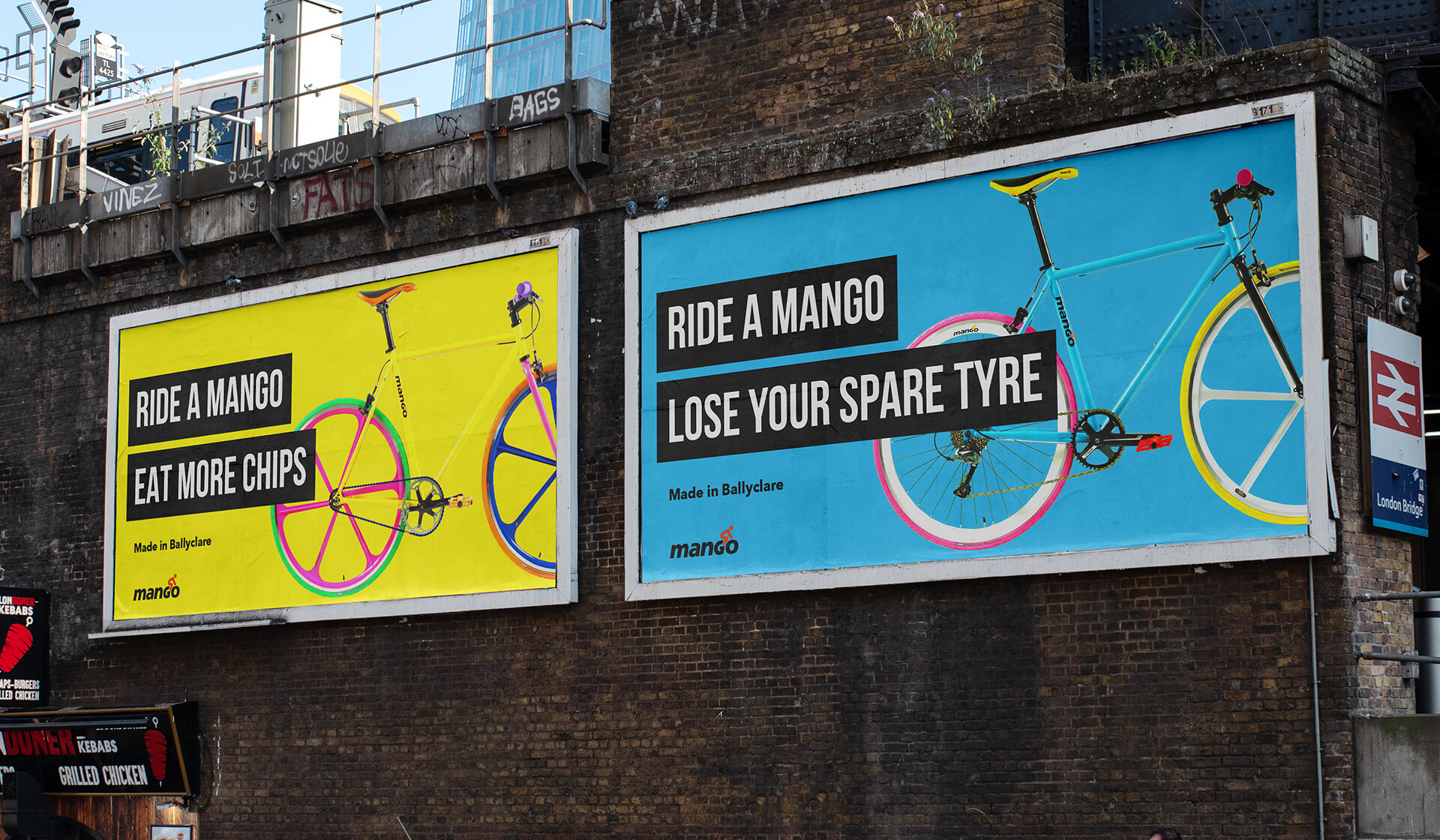 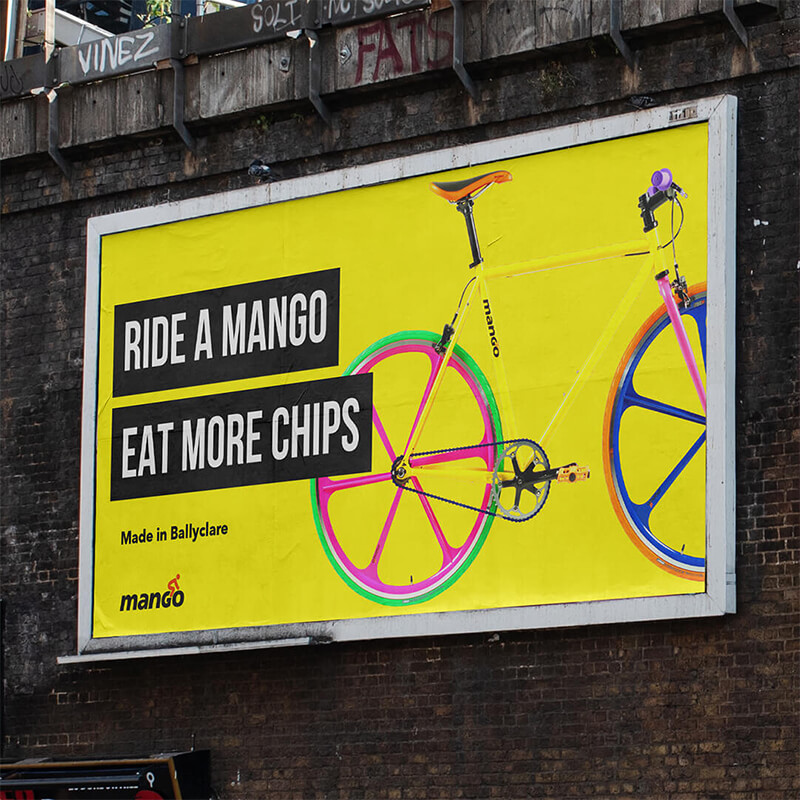 Want your brand on the lips of more punters?

Maybe you’ve got a similar challenge to what Fat Lad had? We’ve transformed businesses before, making them famous, driving thousands of people to buy a product.

We did it with Fat Lad. Let’s do it with you. Be the catalyst and burn brighter than ever. Email Paul directly.